Okay…I tried this test about 16 times. Several were interrupted by various outside sources. Like the cat came into the stall and Valeria wanted to kill him. I might consider compiling all the fails together if I get some video editing software.

The first handful of tests were either inconclusive or circular which indicated a girl. The second set of tests that I did a couple hours later were inconclusive or a straight line which meant a boy. While it’s not really clear, something tells me it will be a boy, no matter how much I want a girl. I even used a clip that did the straight line more than the circle just to hedge my bets a little. 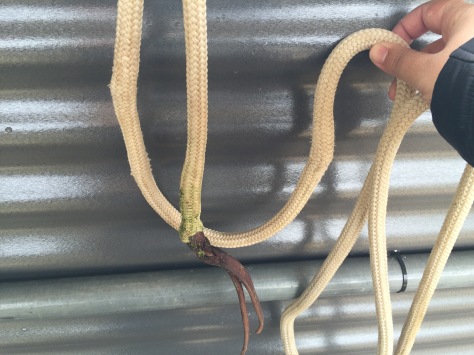 My lead rope did not make it out of this process alive. 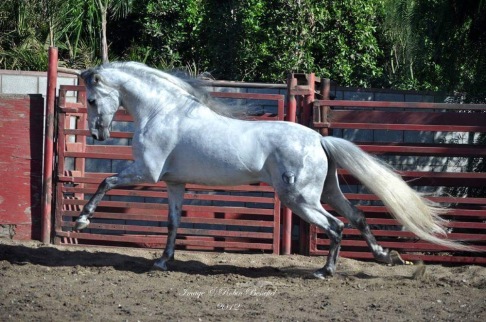 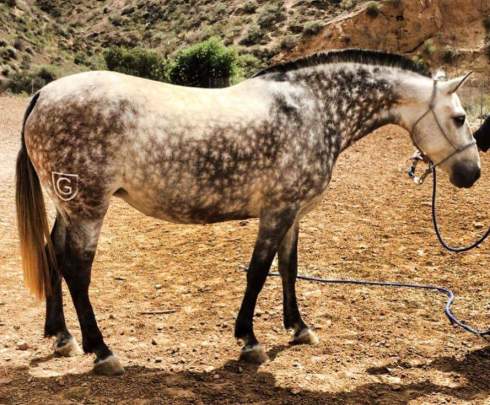 Who am I kidding? I’m going to end up with a bay colt. Anyone have some guesses?

6 thoughts on “The Nail Test”